We have seen Tasmania Police’s specialist officers excel recently at newsworthy drug busts, like our report earlier this year where Millions of dollars in cash and drugs uncovered by Tasmania Police and this recent event is no different.

On Friday 1 October, 2021 after two raids on properties in the Hobart suburb of Glenorchy Police have seized 3 kilograms of crystal methamphetamine (commonly referred to as “ice”), with an estimated street value of $4.5 million.

Police said the bust was one of the largest, single seizures of methamphetamine for the state in recent years, with the 3kg of ice enough for up to 30,000 individual drug deals.

Police arrested two men, aged 51 and 58, who appeared before the Hobart Magistrates Court on Saturday.

He said police replaced the drugs with a harmless substance then monitored the parcel as it moved between multiple addresses within the Glenorchy area.

“Police not only work hard to seize illicit substances, they also work to disrupt syndicates and networks responsible for the distribution of them,” he said.

“Today is a clear example on remaining focussed on serious drug distribution to keep our community safe.”

“It’s important to remember that every street deal seized is one less deal of illicit substances in our community that could impact our families, friends and the broader community.” 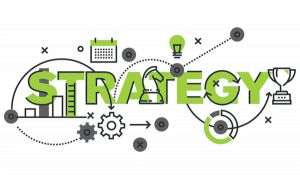 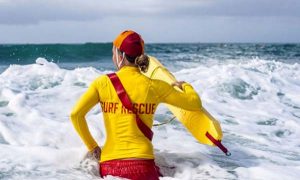 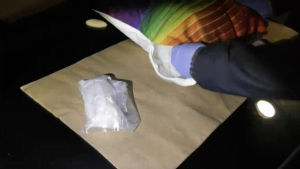 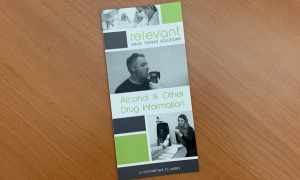 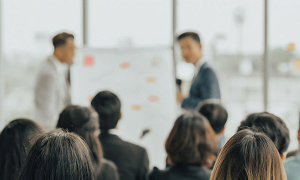 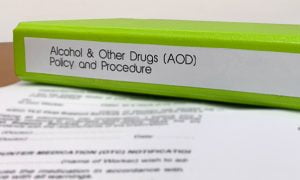 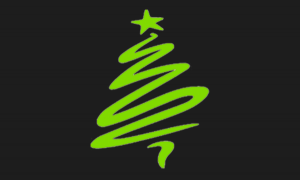 We provide the complete solution for drug and alcohol management within the workplace.
Posted in Drug News Hobart, Drug News Tasmania, Drug Testing